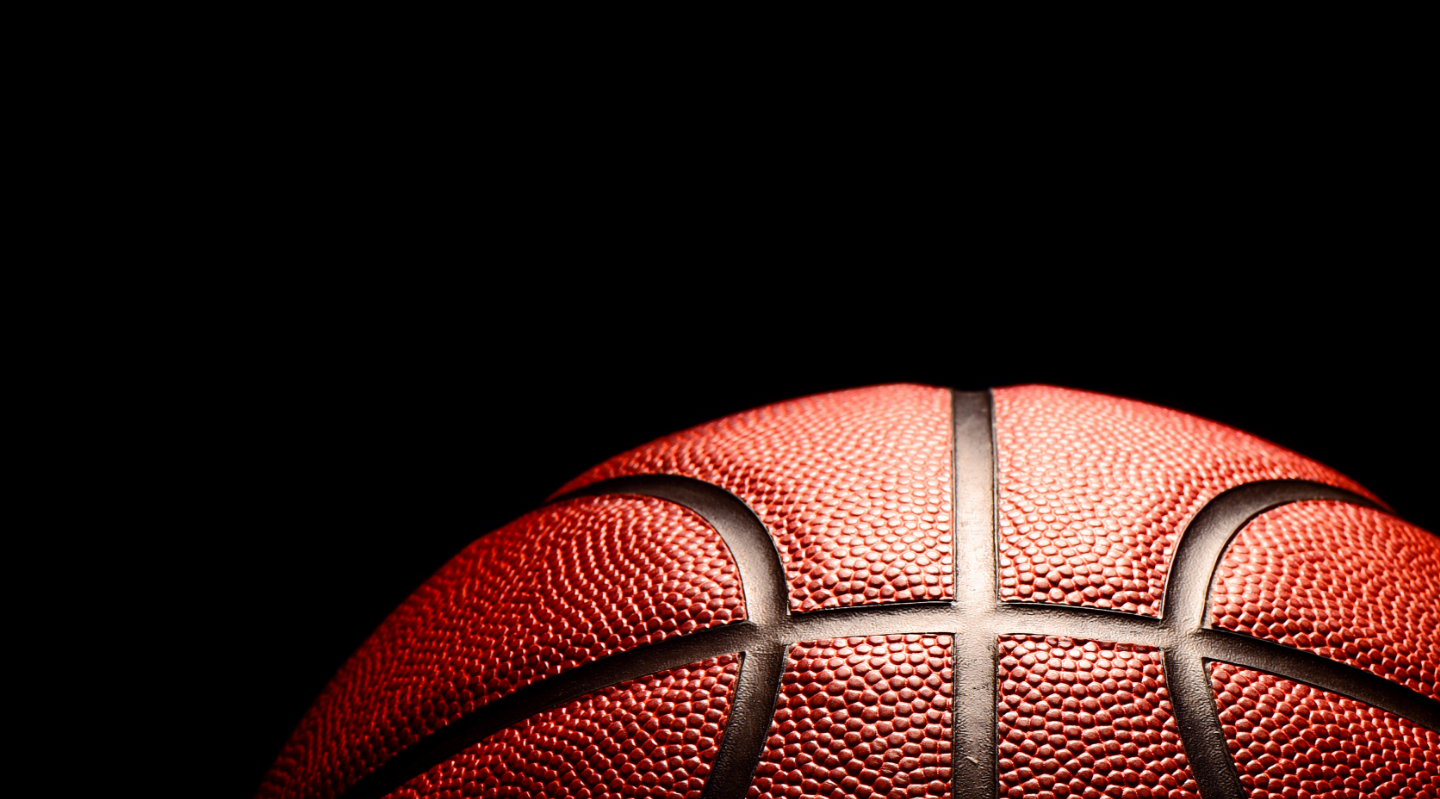 The Game Time Tribal League is a popular Central Venue League (CVL) with more than 200 players competing in 20 teams across three leagues. We record stats and take photos and videos of the games to capture the event and make the players feel like a professional.

Players as young as 5 compete and the general ethos is around having fun, developing, and absorbing a ‘Game Time’ experience.

While we track the stats and have leaderboards, initially we encourage players to focus on their own stats and try to compete with themselves. If they manage to get 1 rebound in a game, can they strive towards 2 rebounds in the next game. This will ensure they develop in a positive and realistic way, as opposed to chasing the more developed players who have been playing longer.

Parents are encouraged to watch and cheer on the teams, but are asked to refrain from coaching or instructing from the sidelines.

Players can also purchase Tribal League Team uniforms with their own name & number. 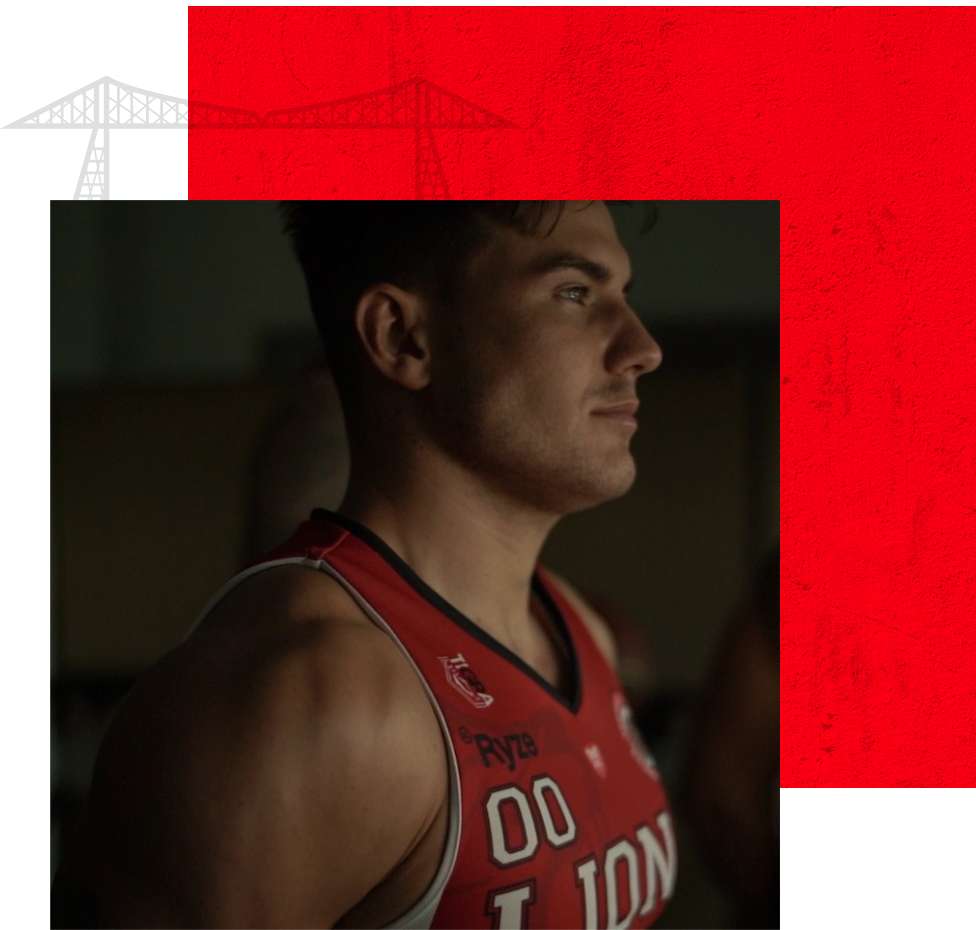 Play in the
Tribal League