Teesside Lions are back in action this Sunday with two teams from across the border travelling down to compete in the Game Time Trophy.

For many fans it will be a first chance to see the new look Lions ahead of the new season and with new players and coach in position the club are looking forward to what they hope will be their best season yet.

Topping the league and play-off final championships will take some doing but as ever the ambitions of Teesside chief James Thomson remain undiluted and his early signings of BBL champion Eddie Matthews and Division 1 star Luke Mitchell were a real statement of intent.

With the promise of new faces on Sunday along with new coach the excitement is building prior to the first league game against Sunderland on 2nd October at Eston Arena.

Sunday will see a three-team tournament at Eston with the first game starting at 10am. Fans can purchase all day tickets at just £5 and watch all four games, including the Final at 2.30pm.

Coach Giroux said: “We have fond memories from our visit to this tournament last year and despite some inconsistent displays, we found the games useful preparation. This year we are hoping we can level up a few gears and challenge for a place in the final.”

Boroughmuir Blaze are a historically rich club, once playing in European competition. The team were founded in Edinburgh in 1961 and once hosted Real Madrid in the Scottish capital in front of 3000 fans.

Head Coach Alan Keane is looking forward to the event adding “This is a great opportunity for us to test ourselves against a strong English side in Teesside and also compete against our friends from St Mirren.”

Last year the Tournament was won by Division One outfit Newcastle Knights who were in a league of their own on the day. Unfortunately as the Division One season has already begun, Newcastle were unable to compete and will leave the three remaining teams all eyeing the Trophy. 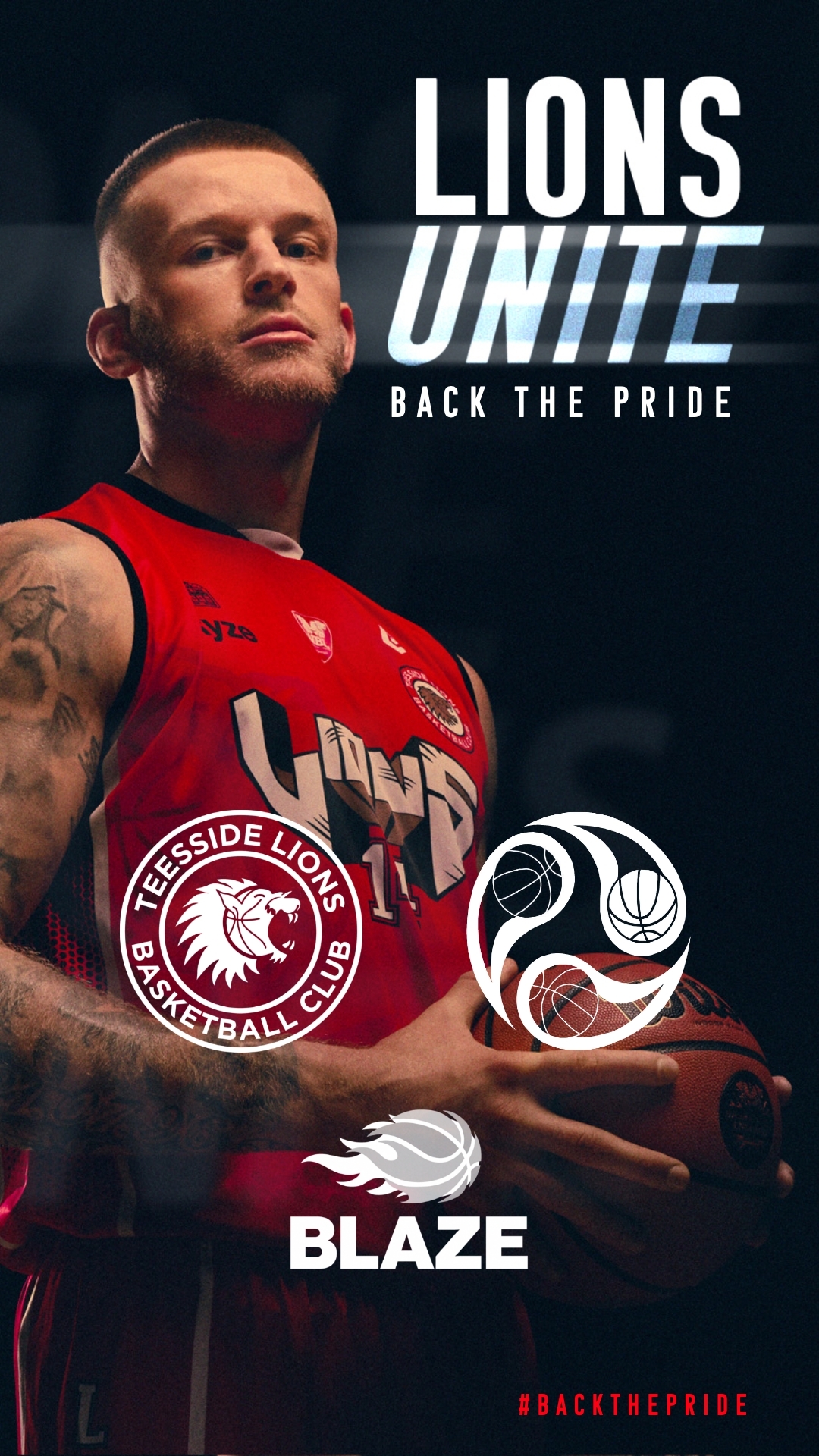