Teesside Lions have secured another major signing, their second in less than a week with the unveiling of serial BBL winner Eddie Matthew to flex some serious firepower for the upcoming season.

In terms of winning, Matthew is the most accomplished signing in the club’s history; with an incredible haul of championship titles during an eight year BBL career that reads:

The 26 year old guard has also represented Scotland on the international stage as well as featuring in the BBL Team of the Week in 2018 after hitting 24pts in just 23 minutes with 9 of 11 floor shooting and including five 3-pointers against the Edinburgh Kings.

His BBL career high was in 2017 when he scored 25pts at just 21 years old for Leeds Force in a victory over London Lions. His most productive season was in 2020 where he averaged 21mins & 10 points per game for the Newcastle Eagles.

The 6’2 guard is a dynamic 3-point shooting specialist with a high-level energy to escape defenders and create scoring opportunities for himself and others. He is established as one of the best British shooters in the country and was the Cherbourg International 3-point Shooting Champion as a Junior. 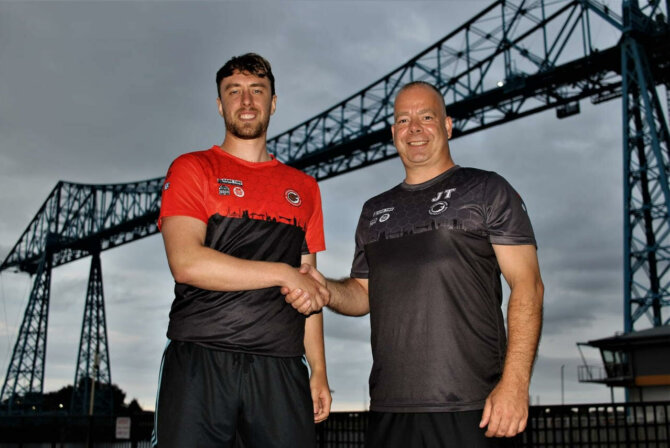 Teesside chief James Thomson has produced another marquis signing following on from the signature of D1 guard Luke Mitchell last week. The brow raising prospect of the pair playing together is a mouth-watering promise for Teesside Lions fans.

“We are an ambitious club with a wonderful platform for elite players to showcase their abilities in front of 700 Lions fans and the incredible atmosphere they generate.

“It is an honour to attract a player with the pedigree of Eddie to Teesside. He is eager to play and has already begun training with the team, ahead of pre-season. He is a composed and articulate individual who will be a strong presence on and off the court.

“I am excited to have signed Eddie and can’t wait for the fans to see him in a Lions jersey.”

It is an honour to attract a player with the pedigree of Eddie to Teesside.
James Thomson

In yet another strong statement of intent, the club have repeated they are not yet finished with their recruitment business; and will be unveiling more new signings in the coming weeks to further whet the appetite of basketball fans in the area.

At just 26 years old and very much in his prime, Eddie Matthews was complimentary of the Lions and said his decision to join was an easy one, adding:

“I have followed Teesside and their rapid progression for a couple of years now. From the outside, the club is a BBL club in all but position. Fantastic venue, fans, players and crucially organisation.

“I enjoyed a good conversation with James (Thomson) and I was impressed with his honesty, sincerity and ambition. I am drawn to his project and am looking forward to helping the club climb the leagues and enjoy more success.” 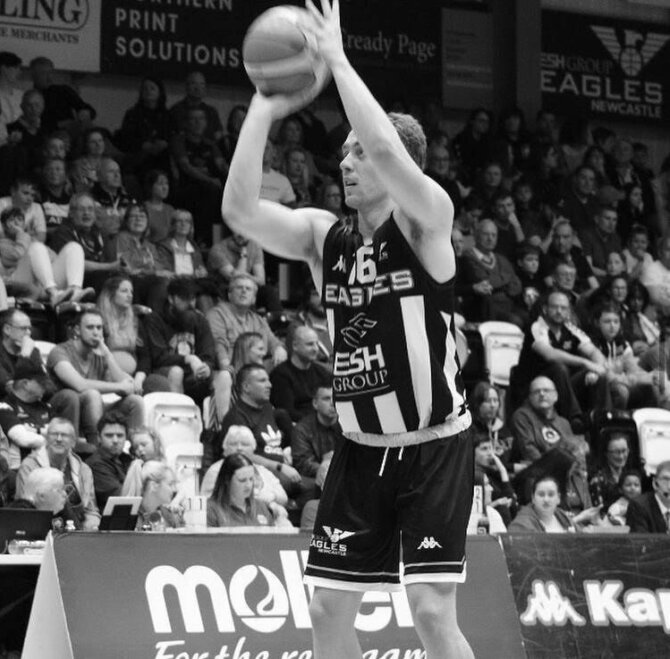 I am drawn to [this] project and am looking forward to helping the club climb the leagues and enjoy more success.
Eddie Matthew

Teesside will look to begin their first pre-season event on 10th September with plans for a weekend tournament and subsequent pre-season games in the build-up to the first competitive league action against Sunderland on Sunday 2nd October at Eston Arena.

Click below to view highlights from Eddie Matthew during his Leeds career:
https://www.youtube.com/watch?v=_7DQeC_NGMI 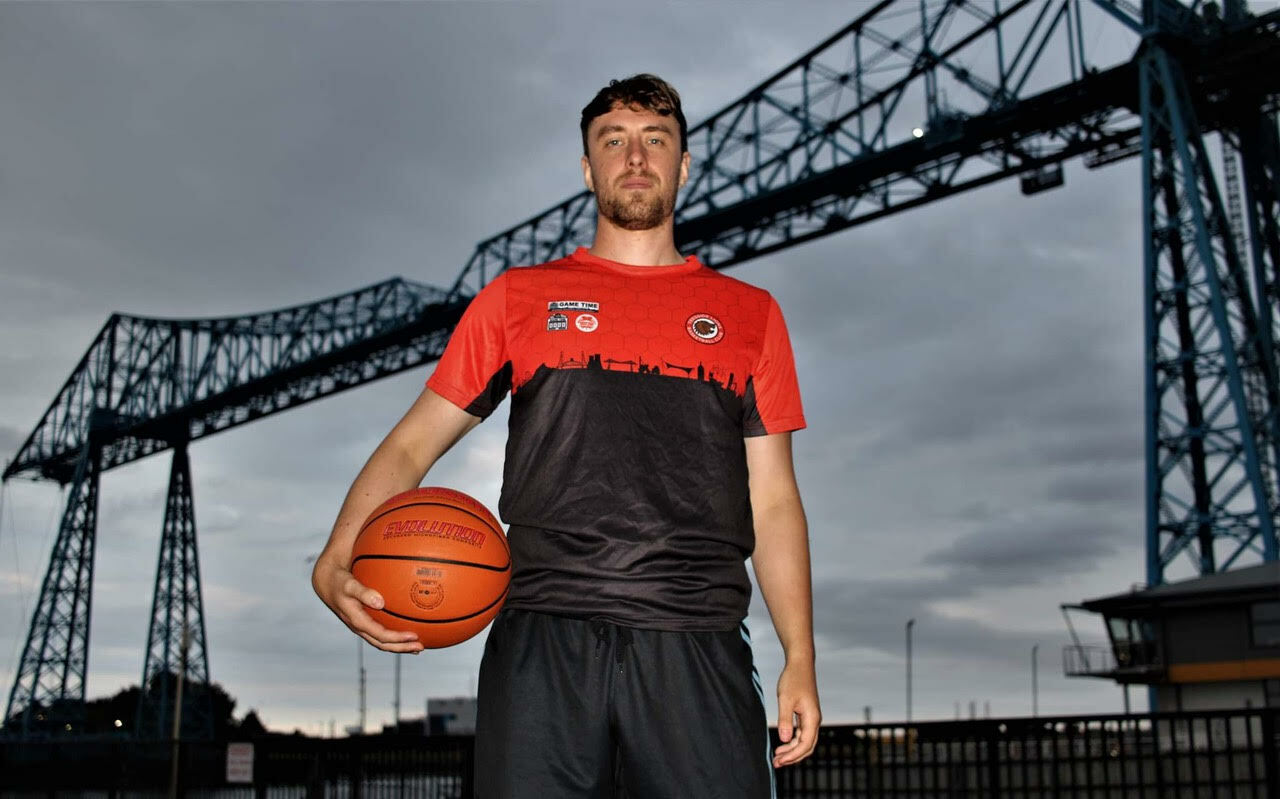