COUSINS FLIES IN TO TEESSIDE

Billy Cousins is the latest player to sign for Teesside Lions with the talented wing primed to entertain the fans this season and looking forward to joining the club.

Billy joins Teesside from Division One outfit Bradford Dragons where he has spent the previous two years. He is also a key feature on the National RAF team representing the United Kingdom and combined forces team in events around the world.

The 24 year old is a versatile player best suited to the shooting guard/forward role and is renowned as a solid all-round player with strong scoring capabilities both off the dribble and as an accurate perimeter shooter.

Defensively he can guard positions 1-4 and takes pride in individual, as well as team defence.

Billy has been training with club for a couple of weeks and has already made a great impression on coaches and fellow teammates. His signature adds to an increasingly talented team following in the recent footsteps of Luke Mitchell and Eddie Matthew.

Teesside Coach Oliver Highlands is pleased to have Billy onboard, stating:

“I have known Billy for a number of years and followed his progression as a performance athlete. I am looking forward to working with him on the court and the fans will enjoy watching him play.

“Billy will complement the team well. He has a high IQ and can finish well around the basket as well as being a consistent shooting threat. He is therefore difficult to guard and will require a lot of attention from the opposition.”

Teesside are assembling a very strong team with many players in their prime as the club hope to produce a team that can enjoy a successful campaign not only for this season but into future years.

“I am excited to join Teesside Lions and am looking forward to this season. The team is looking very strong, but that also means we have to work hard on not slipping up. Teams will want to upset us and Division Three is a tough league, in fact a very tough league in the North.

“I followed the Lions last season and was impressed with the club and team. I can’t wait to get the season started and look forward to giving my all on the court and playing in front of the Teesside fans.” 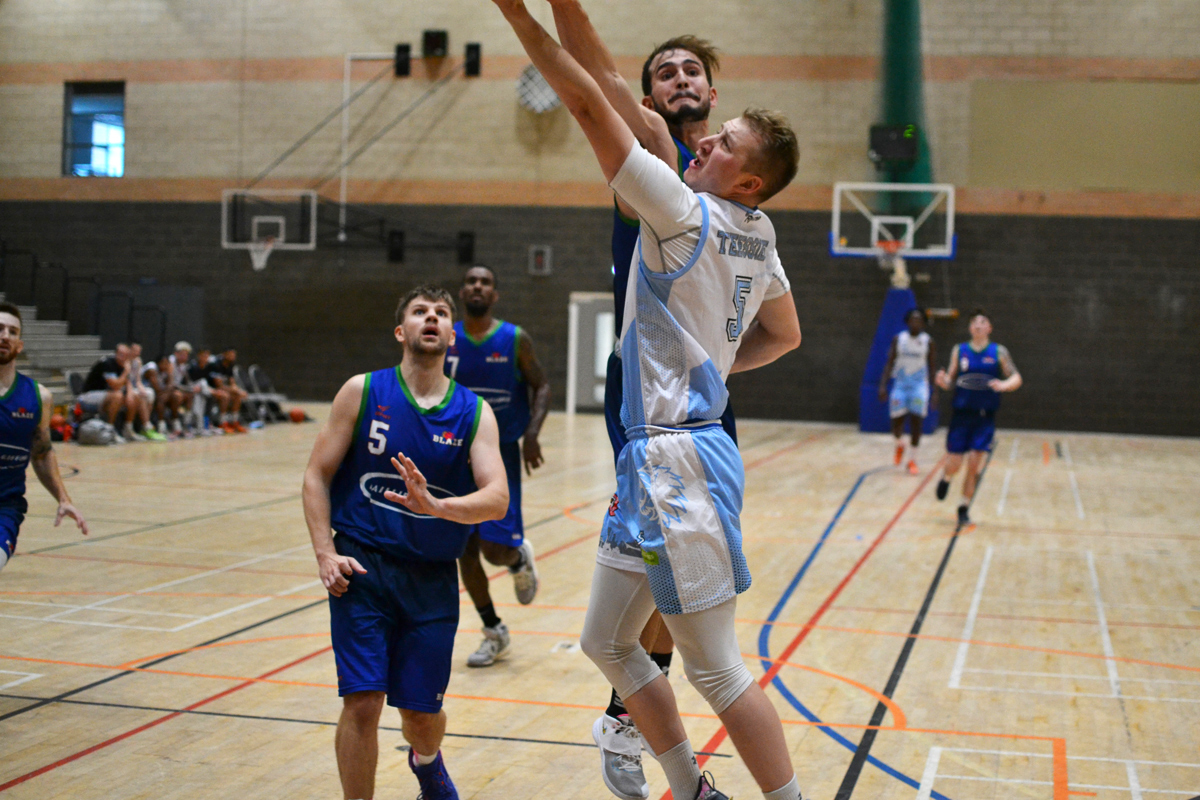