Teesside Lions announced their first major signing of the new season with the unveiling of Division One point guard Luke Mitchell from Nottingham Hoods.

Recognised as one of the best young British guards in the league; the 24 year old star is an impressive coup for the Lions and has shown the club still has major pulling power, despite the recent disappointing news that the team will have to play in Division Three again this season.

Hailing from Nottingham, Luke has had an illustrious career playing at Montverde Academy in Florida USA where NBA stars Ben Simmons, D’Angelo Russell and RJ Barrett are among a long list of players who have advanced to become successful professional players.

Prior to signing for Montverde Luke played for England at all levels u14-u18 and won a bronze medal at the European Championships in 2014.

In the last season he played a leading role for Nottingham Hoods where his highlights included averaging less than one turnover per game, collecting a season high 7 assists against Newcastle and made the team of the week following a starring role in the quarter final win over Worthing Thunder in which he hit a game high 20pts including six 3’s.

In 2018 he was Nottingham’s season MVP and has also featured in the Hoopsfix All Star game three times and was ranked number 7 in the 2015 Deng Camp.

Celebrated by Nottingham as one of the best basketball players the city has produced, Lions owner James Thomson is over the moon with his new signing, adding:

“It was important for us to show the basketball world that not only are we still in business, but we very much mean business. The signing of Luke as our first new player ticks this box in an impressive way. In Luke we have a great all-round player who will not only produce the goods himself, but also improve the players around him. He will be one of our most important players this season and I am delighted to welcome him to Teesside.”
James Thomson 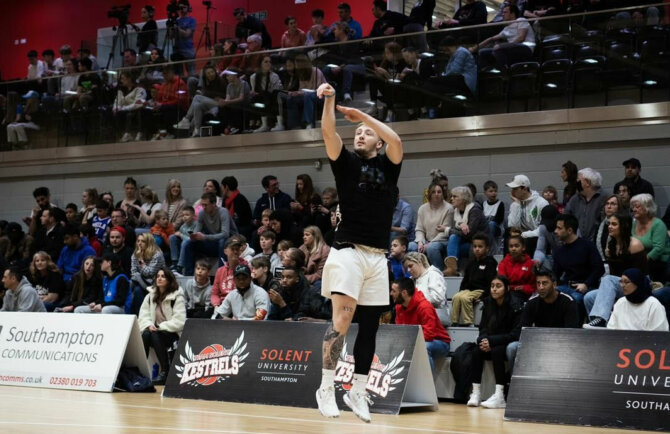 The Teesside fans will enjoy watching a play-maker who can control the game, score, create opportunities for team-mates, play high intensity defence and has a range of scoring abilities including a good 3-point shot.

With the club still reeling from being refused promotion, despite winning the league and play-offs there is a sense of determination in the air that this season will be better even than last season’s success and excitement. This will be a challenge but one Luke is looking forward to, stating:

“I am really excited about joining Teesside Lions. The club has a great feel and I am looking forward to being part of the Lions family. I watched their playoff final and was impressed with the overall club. They play a good style of basketball, and I was really impressed with how many fans travelled to Manchester. 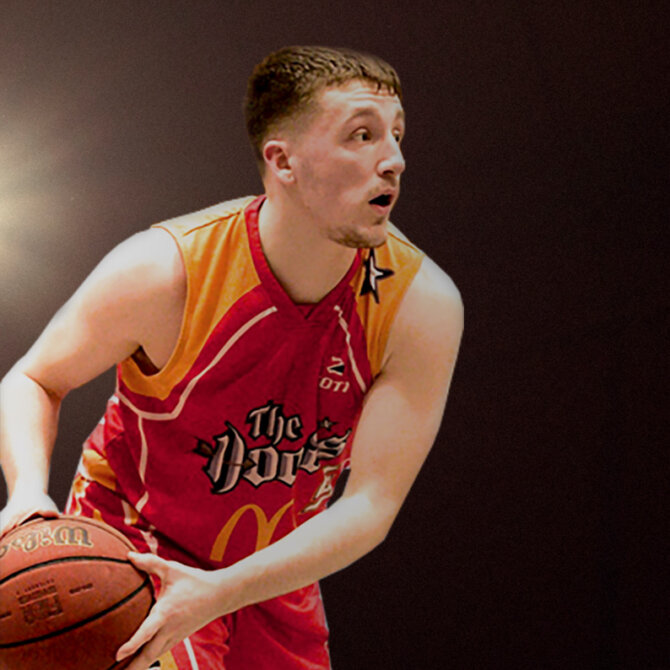 I'm looking forward to pulling on a Lions jersey and putting on a show at Eston Arena for the Teesside fans to enjoy. I know how ambitious James Thomson and the club are, so promotion is a must, along with back-to-back League and Playoff championships. We are setting a high standard of expectations for ourselves so as a group we must prepare to deliver.”
Luke Mitchell

With more signings imminent Teesside are focussed on preparing for another successful season and going one step further than last year by achieving promotion. The club will be hosting a number of pre-season events from September and in the meantime, fans can keep updated with news via our website, Lions social media and local media.

View 21/22 season highlights from Luke below: 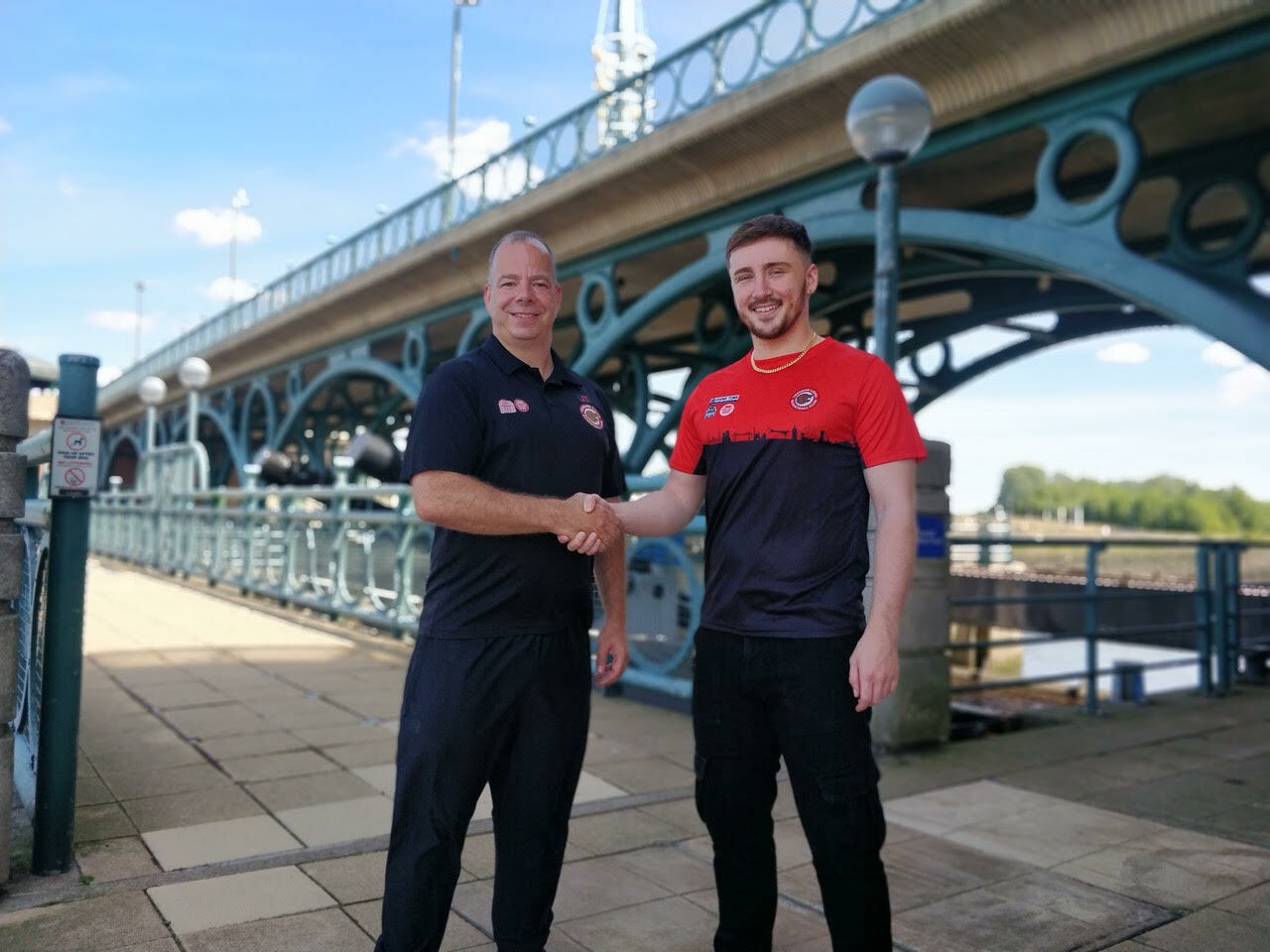