The game began well enough for Teesside as they took advantage of transition with Eddie Matthew and Matt Hughes converting fast break opportunities. The eagerness to break however, often resulted in second chance opportunities for the visitors as they began to dominate offensive rebounds.

Euan Birch and Dayvantia Campbell-Deeble combined for more than half of their team’s first period points and Lions were staring at an obvious weakness but struggling to address it. A 15-5 run in favour of Myerscough left Teesside spinning at the end of the quarter as they trailed 17-23.

Myerscough came into the second quarter wide awake as Daniel Azancot hit a 3-pointer, and followed that with a nice move inside to stretch their lead to 11 points. Eddie Matthew provided a route back for Teesside with a big 3-pointer and strong finish at the hoop in the fourth minute.

Free throws would play a critical role in the game, and not in favour of Lions as they managed to convert only 6 of 11. In the second half it would be just 6 of 16, meaning a potential 15pts going astray.

Luke Mitchell plugged some gaps in the run to half time but a repeat of the first period score of 17-23 left Teesside looking down the wrong end of a 12pt deficit.

Myerscough were always going to be a tough side. They train twice a day and boast some of the most talented young players in the country. They are an established division two side and also have European experience, along with two of the best coaches in the country in Neal Hopkins and Troy Culley.

That aside Teesside knew they were not giving their best. It was important to come out fighting in the third quarter, and that they did, as Theo Turner muscled his way to 6pts in the first two minutes. Cashili and Birch though would not submit as they produced an 11-0 run to take a 17pt lead in the fifth minute, 40-57.

Eddie Matthew who had returned to the game after pulling his calf was an inspiration as he rallied both ends of the court. In the seventh minute he hit an And 1 and followed this with a huge 3-pointer to bring the home fans to their feet.

At the end of the third period Lions were down by just 6pts, and momentum was very much in their favour.

Teesside picked up where they left off in the final quarter as Mitchell galvanised the team into an 8-0 run to take the leads for the first time since the seventh minute of the first quarter.

In a game of many contentious calls by the officials, including one bench technical awarded despite the alleged protest coming from the fans behind the team bench, Teesside did well to remain composed.

After Myerscough pulled away again, Teesside yet again found a route back with Simon Stewart finishing close to the basket. In the fourt minute a technical foul was awarded to Myerscough for throwing the ball in anger at a referee’s decision. Matthew converted the free throw for Lions and in the fifth minute a Billy Cousins 3-pointer from deep brought the Lions to within a point, 70-71. Cousins would hit another 3-pointer shortly after followed by two free throws in the seventh minute to make it a 2pt game, with momentum building for Lions.

Decisions though would not go in favour of Teesside and play became more erratic as Myerscough hit a 3 via Birch, and Peter Asante hit two baskets to take the game beyond reach.

We can talk about how well we did in certain stages of the game, but ultimately a lot of the areas for concern were brought upon ourselves. Rebounding, finishing, free throws would have won the game."
EDDIE MATTHEW - GAME MVP

Decisions though would not go in favour of Teesside and play became more erratic as Myerscough hit a 3 via Birch, and Peter Asante hit two baskets to take the game beyond reach.

Teesside will feel hard done by some of the calls, and their was a lack of control from the officials that disrupted the flow of the game, but at the end of the day rebounding and free throws cost Lions the game. It was not their best performance, but they showed resilience and turned round a 17pt deficit.

The game presented an opportunity to test the waters against a talented Division Two side and while the chance to do better is now gone, there is some satisfaction that Teesside looked suited to Division Two standard, as is their ambitions for next season.

The heart of Lions was provided by Eddie Matthew today in a game where many showed patches of good play, but not enough to constitute a great game, by their usual standards. Matthew returning to the game after his early calf injury and finishing the way he did along with 14pts, most at critical stages of the game, 5 rebounds, 2 assists & 3 steals was a remarkable contribution earning him the MVP award. A close contestant was Luke Mitchell who hit 15pts and dished out an impressive 12 assists, but struggled with his shooting. Turner was again dominant with 19pts & 15 rebounds.

Matthew said after the game “We have two weeks before our next game and as individuals and as a collective unit we must find a way to be better. We can talk about how well we did in certain stages of the game, but ultimately a lot of the areas for concern were brought upon ourselves. Rebounding, finishing, free throws would have won the game."

On his calf injury, he added “It's sore, I will have it checked out and hopefully its nothing too serious. The adrenaline was running during the game which kept me going, and it’s nice to be recognised with the MVP, but I would rather be collecting this with a win. It's difficult to find consolation following a loss, and hopefully everyone will take this feeling and ensure we become stronger from the experience." 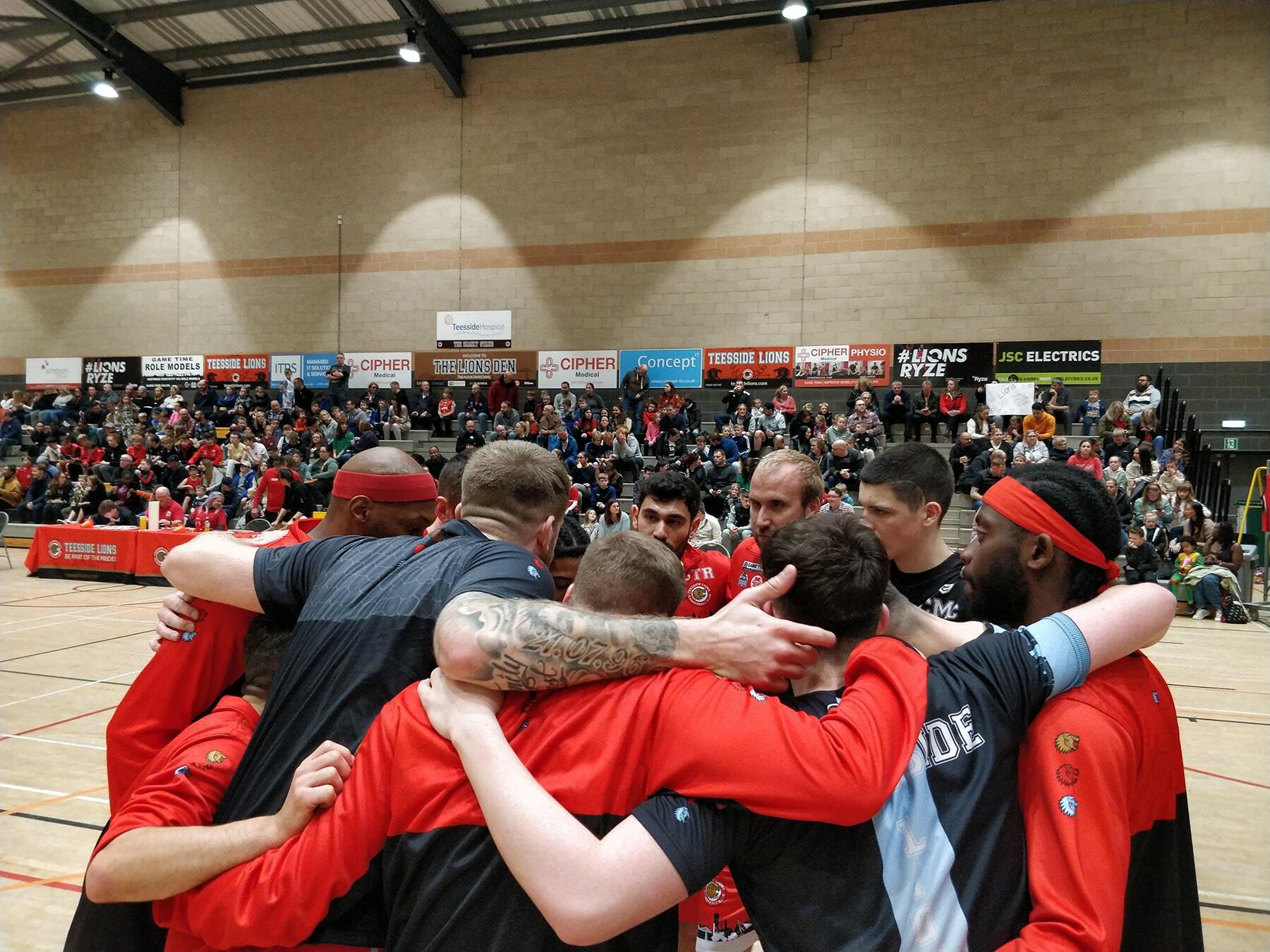