Teesside Lions have unveiled another 'marquee' signing with the signature of Division One forward Emmanuel Kabengele from Newcastle.

‘Manny’ has already established himself as a popular figure in the club both on and off the court. The 26 year old is originally from Congo, but grew up in London, then moved to Manchester where he began to excel in his basketball.

At 17 years old he joined one of the best College Basketball programmes in Europe at Myerscough College and won four national championships, including a finals MVP accolade.

When he moved to Newcastle he won three national titles with Northumbria prior to switching to Newcastle Knights where he helped them win promotion into division one, and reach multiple finals.

Manny is renowned for his mid-range shot which is his signature move. His athletic ability allows him to shoot over most defenders, and even when contested he has the skill-sets to drive to the basket and finish strong, consistently.

This however is just a snapshot of many attributes. He is a versatile player at both ends of the court and complements his athletic ability with a consistent touch and high IQ. He can run the floor as well as have the presence of mind to find a pass. He has range on his shot and is a strong rebounder and shot blocker.

He averaged 19pts, 8 rebounds, 5 assists & 1 block per game last season for Northumbria in BUCS Premier League against the best British, American and International players studying in the UK. Against Loughborough he hit a season high 37pts, and collected an impressive 5 blocks against Durham.

Off the court Manny is an intelligent individual; speaking three languages, has a passion for cooking, learning new things and fondness for anime.

The 6’4 Kabengele is destined to be a new fan favourite and is looking forward to his journey with Teesside, stating:

“I’m excited for the new season. Having seen a few games last year I know the Teesside fans are always ready to support, and even whilst watching those games I used to get excited and want to be part of that atmosphere.

“Now that I’m here I can’t wait to get started. Training is going well and we had positive signs in our first pre-season tournament, despite only training as a full group for a couple of times.

Having seen the team we have, I am looking forward to sharing a lot of success with the club, the fans and Teesside.”
Emmanuel 'Manny' Kabengele

James Thomson, club chairman, is over the moon with the signature of Manny, adding:

“Manny is a superb addition to the team. He has a great personality and his playing record in recent years is fantastic. He is another Division One standard player we have managed to secure and shows that we are not only ambitious, but able to attract high calibre players to Teesside.

“Normally clubs will look to recruit one or two marquee signings and this season we have managed to bring in Luke (Mitchell), Eddie (Matthew), Billy (Cousins) and now Manny to not only strengthen the team but also excite the fans throughout the season.” 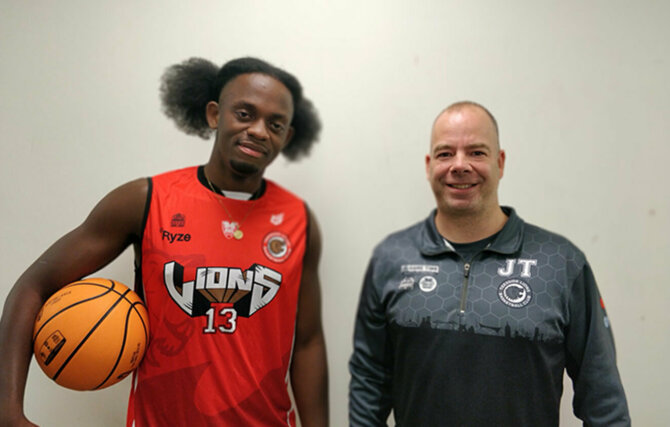 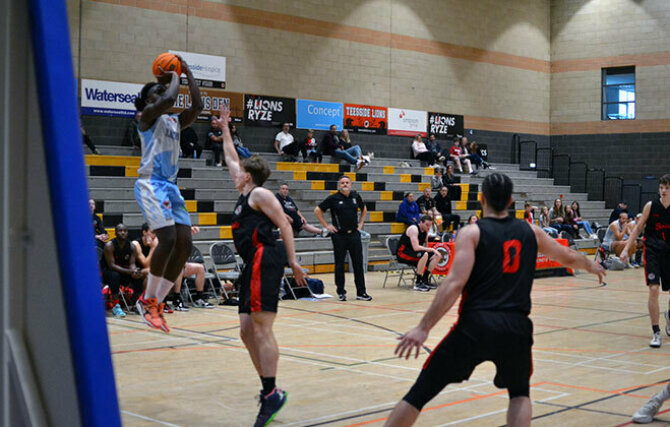 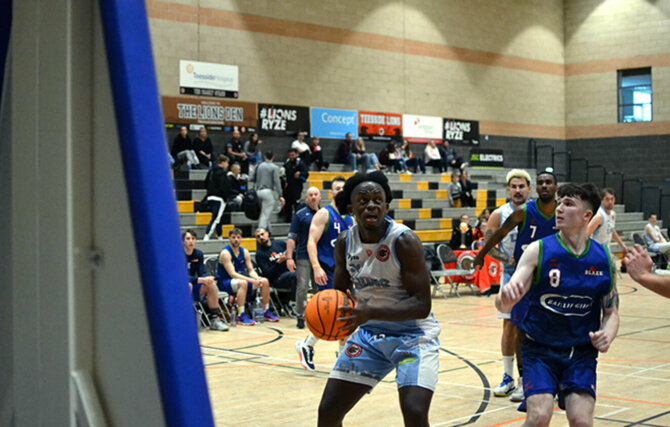 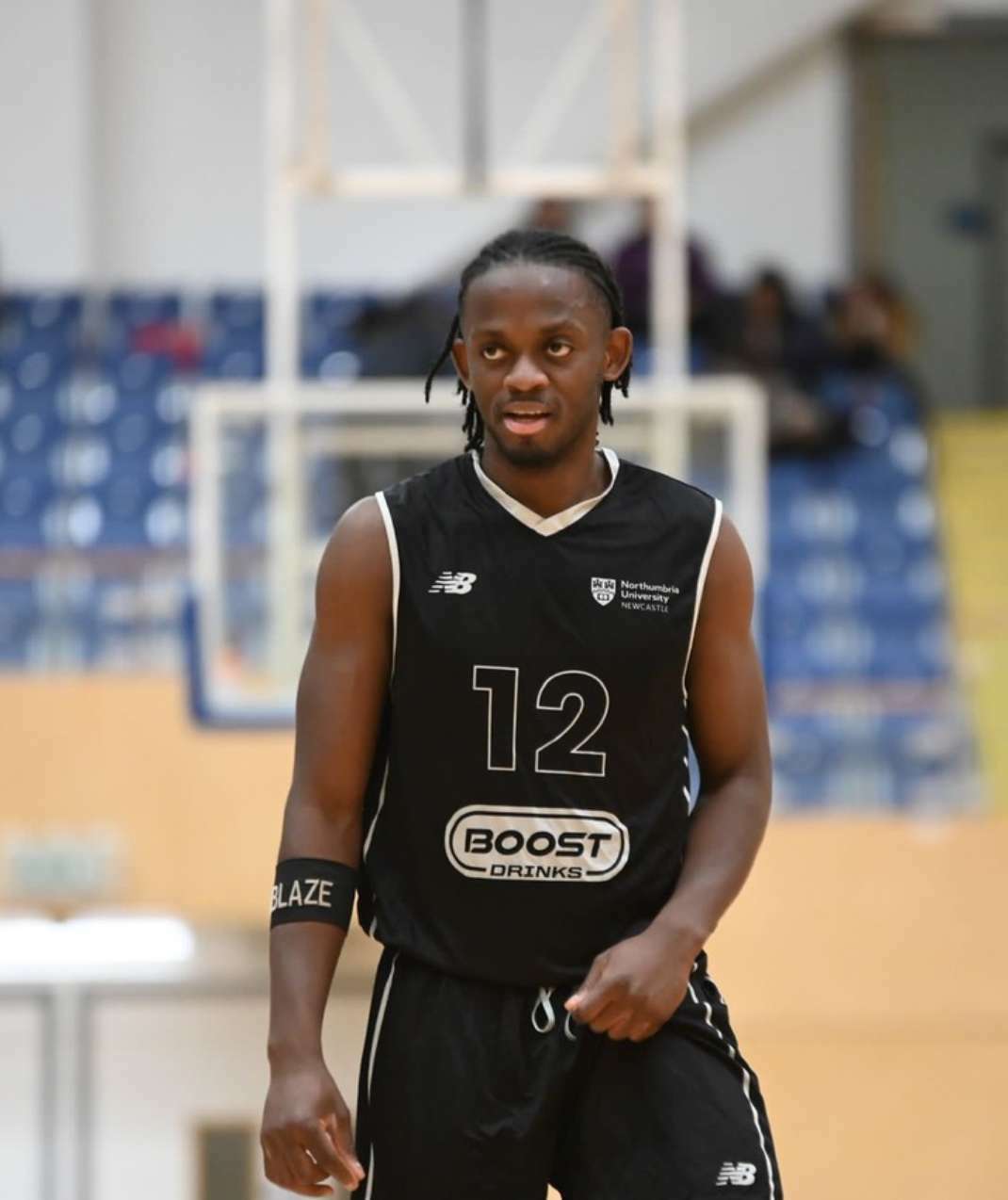