Anthony Reed will depart his coaching role with the Lions as he takes up a position with Newcastle Eagles as the EABL Coach.

While this leaves a gap not easy to fill, due to Anthony’s abilities, personality and dedication to Teesside Lions, the club are positioned quite well and don’t foresee any major issues ahead of the new season.

The club are also working on bringing in additional coaches to support the national league programme and community development.

With much work continuing behind the scenes, the future of the club is still very bright and the structure is so that even when an important figure such as Anthony leaves, we have a sustainable system that will minimise any disruption.

James Thomson, Chairman of the club and a coach of Anthony since he was 11 years old has wished Anthony the best on his departure, adding:

While Anthony leaving is a big loss to us, I would like to wish him the best.

He has an opportunity to coach EABL with the Newcastle Eagles and he deserves it.

He has worked tirelessly for the club over the years as both a player and coach and helped us develop a fantastic development programme for junior players in the area."
James Thomson, Teesside Lions Chairman.

The Junior National League programme will be temporarily adjusted with Rob Bryson leading u14 and James Thomson leading the U16 & U18 teams, with a view of new coaches coming on board to support the roles.

“Accepting the job offer from Newcastle, and moving away from Teesside Lions has been one of the hardest decisions I have had to consider. Teesside has continued to grow at a remarkable rate each and every year and I am proud to have played a part in this.

“Opportunities such as the one I have taken do not come around very often, and I leave my position in the knowledge that The Lions have helped shape me into the coach I am today and I will always be grateful for this.

“I have worked with James for a very long time and it will be difficult to think we won’t be doing this. James and his family, along with the larger Lions family have been a big part of my life and I will continue to make every effort to remain involved.

“The decision to leave was all the more difficult due to the relationships I have formed with players in the club. I will continue to be available to them for advice and will be popping my head in as much as I can.” 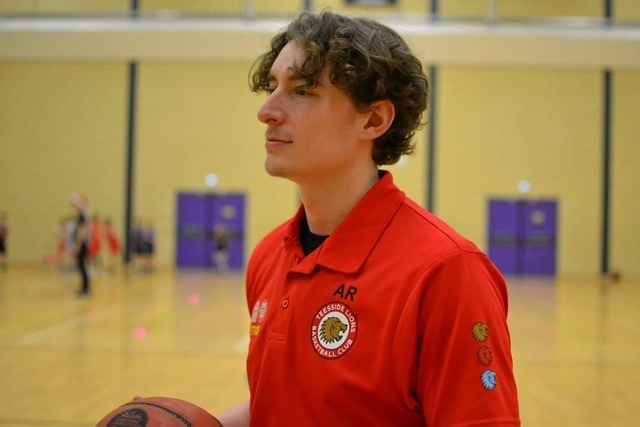