Hylands has a wealth of experience in coaching with four years at Doncaster Eagles; taking them from Division Four into Division Two, and last season reaching the playoffs semi-final.

In addition to this coaching role he is also Head Coach of Queen Ethelburgh which is an elite College Basketball Academy in North Yorkshire where Coach Hylands has worked with some highly rated young British players.

Teesside Chairman James Thomson believes he has secured the ‘all-round package’ to help the club develop at all levels, stating:

“Oliver as a coach is highly rated and liked around the basketball community, as a player he is highly respected, and in some respects feared, and as a development coach he is highly effective. As a club we will benefit from his expertise in all three areas both in the senior team and in our junior national league programme where he will also be involved.

“I have a desire to see the club develop from the bottom up and place a lot of attention and effort into this. There have been some personnel changes over the Summer so appointing the right person to help fill the gaps and take us forward was important. In Ollie, I believe we have found our man!”

As a player Ollie has a formidable history; playing in the BBL with Leeds Force in 2014-17. He has also played for Bradford Dragons in Division One where he was a playoff champion prior to joining Doncaster and enjoying a lot of personal success including league titles as Division Four and Three champion.

He was also league player of the year in 2019 where he led the stats in overall rating (47.1) points (25.1ppg) and was the highest scoring player with a 43pt & 30 rebound haul against Myerscough.

His coaching CV also includes Leeds Beckett University from 2011-14 and has been heavily involved in the Yorkshire Regional programme.

Ahead of what Teesside hope will be another exciting season, Coach Hylands is looking forward to the opportunity; stating:

“It is an honour to have been approached by James and Teesside Lions. The club are one of the best set-ups outside of the BBL and I would argue most basketball affiliated people in the country are aware of Teesside Lions following their incredible Playoff win last season.

“To be trusted with the role of Head Coach is an honour, and I am determined to do well for the team and the fans.

The club has a good group of players and I am looking forward to working with them and guiding us on to what I hope will be another successful campaign, and promotion."
Oliver Hylands, Teesside Coach 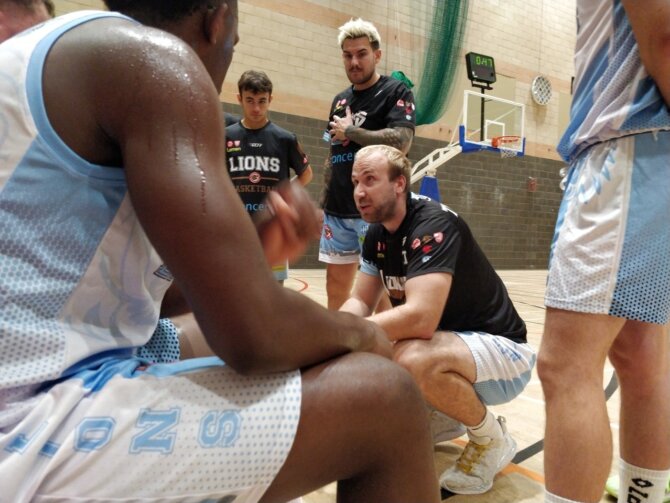 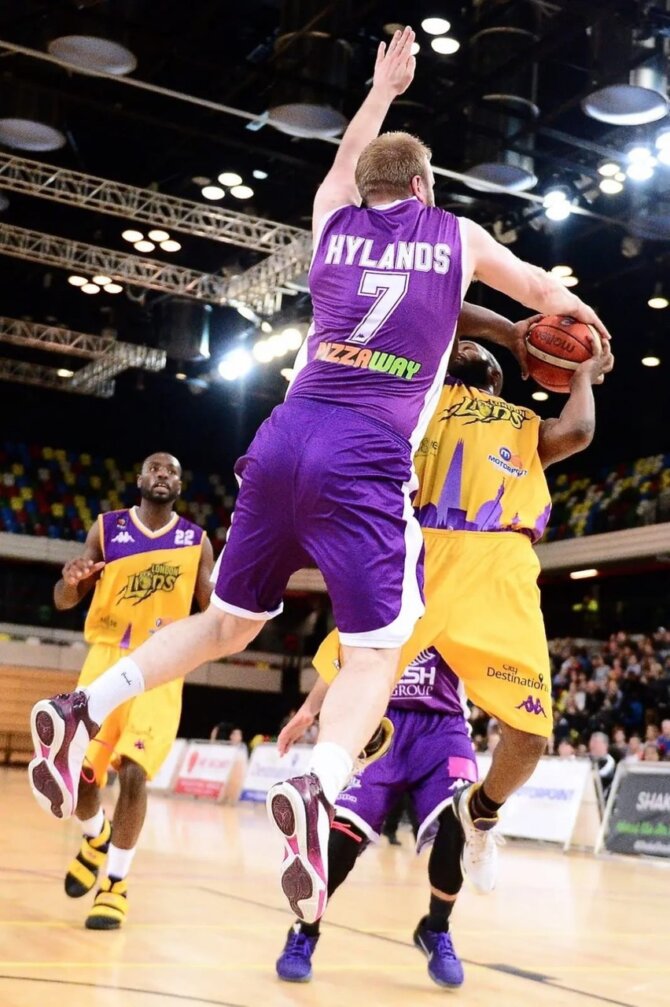 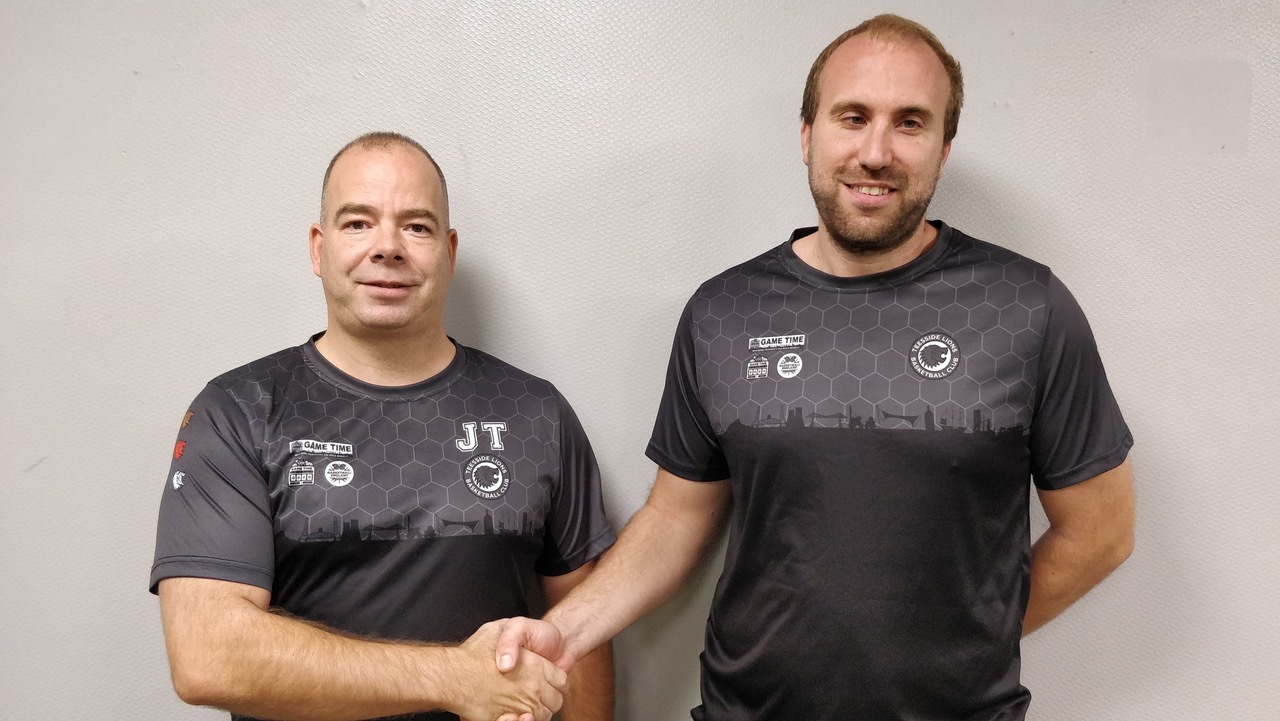