Next up - Join us as Teesside Lions face off against Sheffield Elite in the second round of the Mens National Cup.

Teesside Lions host Sheffield Sabres Elite this Sunday at Eston Arena in the second round of the National Cup.

Sheffield beat Manchester Giants 75-71 in the previous round to book the trip to Teesside.

Sheffield will provide a stern test for the Lions and also an indication of what both teams can expect as they prepare for the first of four meetings this season.

The prize for this win is a ticket to the third round of the National Cup and Teesside are calling for the fans to come out in force to help give the Lions the edge. 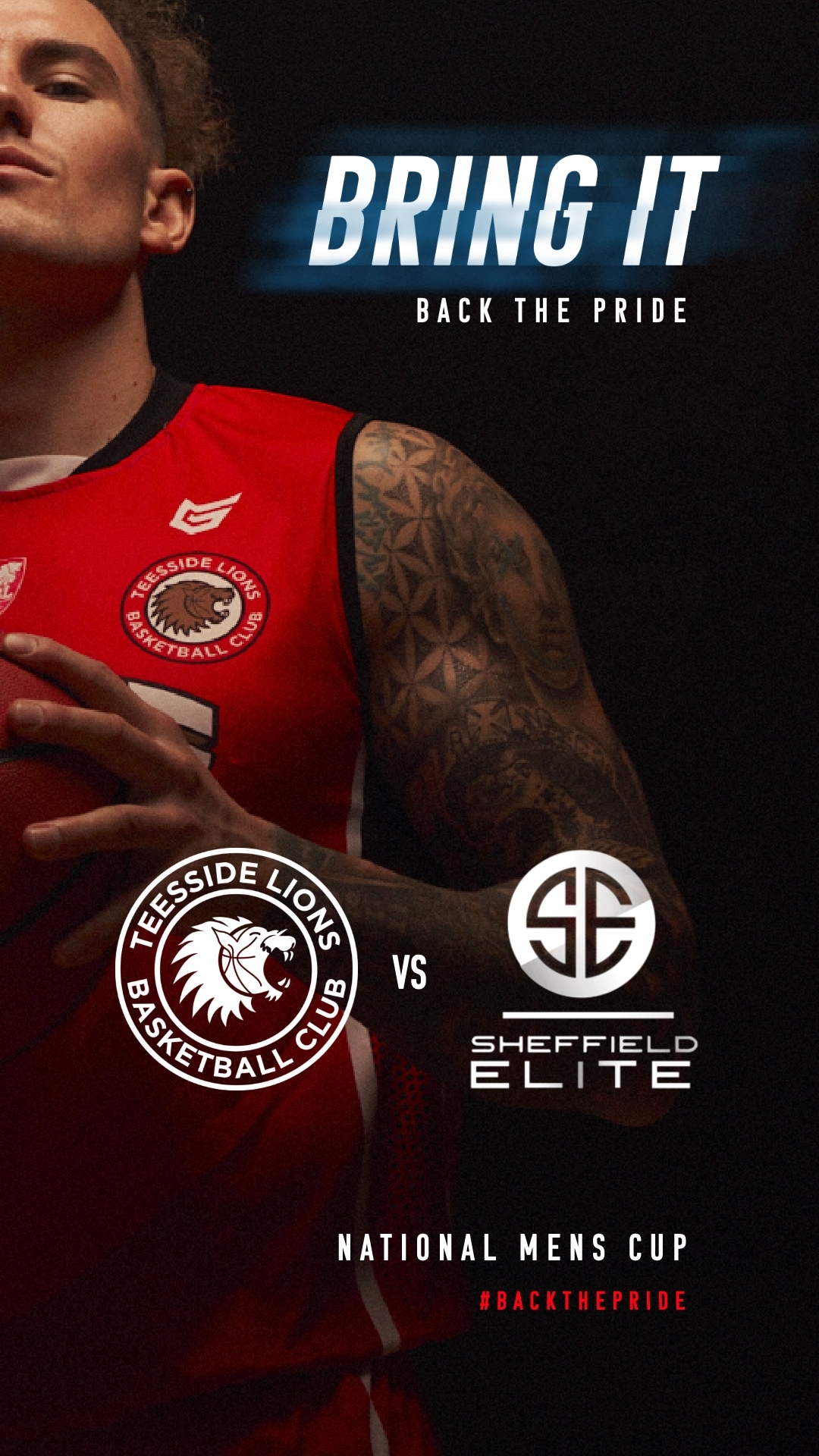