Two areas renowned for their steel industry off the court are also forging a reputation for steals on the court.

Sheffield are a high-energy young and very talented team that force opposition teams into turnovers and then exploit fast break opportunities for effective points. This was a tactic that allowed the team to develop a 24pt lead mid-way through their round 1 victory over Manchester Giants.

Lions however are not shy of playing high-intensity basketball themselves and amassed 16 steals against Sunderland last weekend resulting in 26pts from transition play.

Both teams will be expecting a much tougher game on Sunday and the ability and balance of the teams may neutralise or at least minimise the fast break dominance from either side.

In that eventuality, the half court game will be a key factor, and the experience of Teesside may hold the advantage.

New Coach Oliver Hylands returns to the fold this weekend and will also be a valuable asset on the court with his 6’7 frame along with 6’7 Siman Stewart and the 7 foot tower of Theo Turner providing a strong defensive wall.

Lions fans will recall Ibrahim and Kom from last season. Ibrahim was a constant threat and has the ability to shoot and finish off the dribble, with a strong body and arsenal of moves around the basket. Kom led the Sheffield second team last season and was a shining beacon for them as he was a consistently top in scoring, rebounding and assists.

Teesside look to have a near full squad to select from with indications suggesting at lesst three of Hylands, Stewart, Cousins and Parr should be ready to return to action this Sunday after missing the victory over Sunderland.

Speaking ahead of the game, Coach Hylands remained calm and composed, stating:

“Training is going well. We have a good squad of talent and high-level IQ players. We will respect the potential threat of every opposition team we will meet and in Sheffield’s case they have a very good coach in Pete Scantlebury along with a very talented group of players that will not give up.

“We will need to match that energy and commitment to the game, and I am confident we will.”
Oliver Hylands | Teesside Lions Coach

Tickets and further details are available at TeessideLions.com 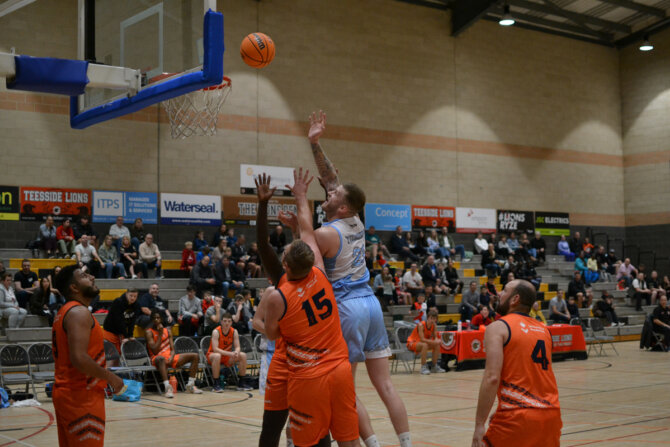 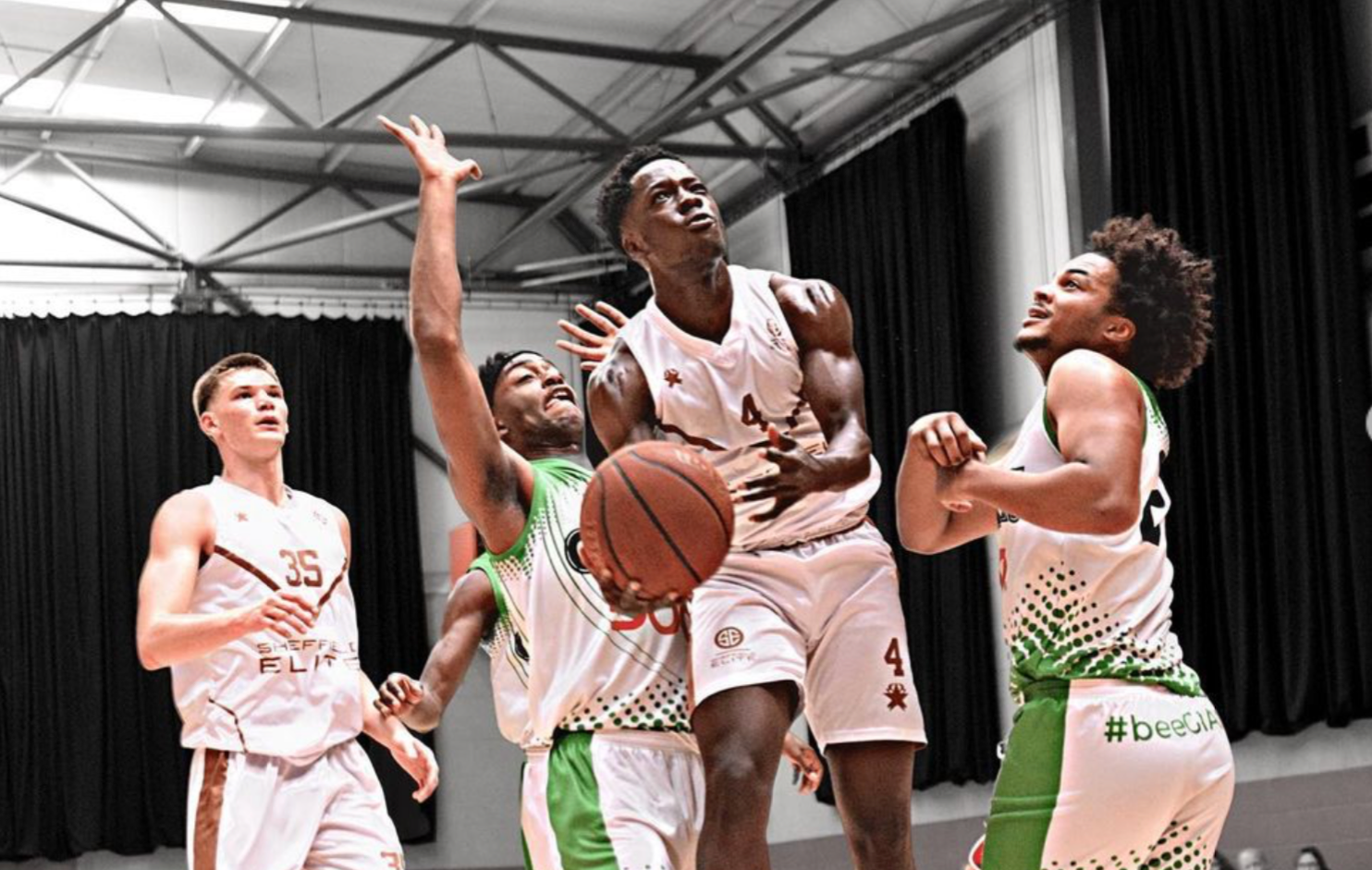