Teesside will entertain a star-studded Durham University this Sunday at Eston Arena in their final pre-season fixture ahead of the first league game the following Sunday, again at Eston, against Sunderland.

Fans are encouraged to be seated for 2pm and tickets can be bought via Eventbrite for the reduced price of just £2 in support of the cost of living crisis. This represents a significant saving on the normal price of £6.50 adults and £4.50 u18s.

Heading into the Lions Den will be five American players for Durham including 6’3 guard Chris Crawford from Oklahoma, Brendan Hoban who averaged 6.8 assists per game at Holy Family University in Pennsylvania and Mike Harris from Hampton, Virginia.

Two stellar forwards will complement the American line up with 6’5 Christian Hansen from Virginia and the 6’6 Aaren Smith from Maryland who played a dominant role for the University of the District of Columbia in NCAA Division II.

In addition to this will be a number of other players including a player familiar to Lions fans in Carl Alexander.

The game will be a stern test for Teesside and good preparation for the start of the National League campaign.

Newly appointed Coach Hylands will have a near full squad with the exception of Billy Cousins, who impressed on his debut last weekend, but is unavailable.

In that tournament Lions fans were also given a taste of Luke Mitchell, Eddie Matthew and Manny Kabengele who all showed signs of their value. Returning Matt Hughes was also in good form and player/coach Oliver Hylands also impressed on the floor.

The team is by no means in full swing and there are a number of focal areas for the coaching team to work on, but the early signs are positive and the progression following a full week of training will hopefully be visible in the weeks to come.

Spectators can catch all the action this Sunday against Durham University at Eston Arena with a 2.30pm Tip.

Tickets are available at https://www.eventbrite.co.uk/e/teesside-lions-v-durham-university-tickets-418042796257 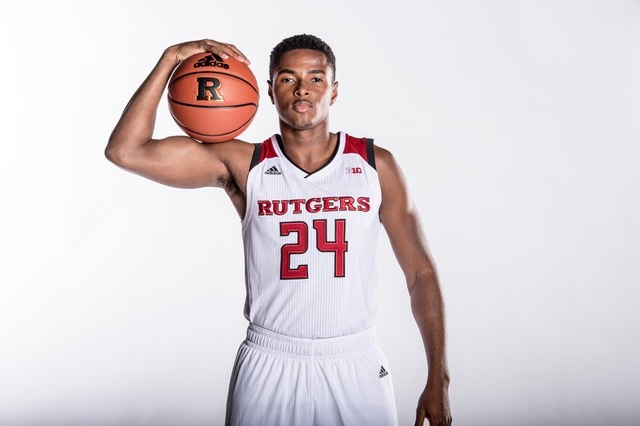